There are now only 199 dwellings and 396 people on the electoral roll and it is known that Chalgrave was always small community. The modern parish occupies an area of some 927 hectares in southern Bedfordshire. The historic parish was slightly larger at 983 hectares: part of Hockliffe village which had grown up in Chalgrave parish on the north-east side of the A5 was transferred to Hockliffe parish in 1929 and additional land was transferred in 1985.

The Theedway, an ancient Salt way with links to the Ridgeway and Icknield way, runs though the parish crossing the road between Tebworth and Wingfield. The Parish boundary was fixed in the charter of 926 and the Roman Watling street 43 AD. forms part of the south west boundary.

There was a Roman settlement on the chalk ridge on the south east corner and a bronze Intaglio ring used as a seal was found circa 1860 near Chalgrave Church. The Chalgrave name, however, originally did not refer to a specific settlement or place but to an area. It came to be used as the name for the major landholding or estate locally and for the ecclesiastical parish when it was established, but no village ever took the name. The settlement at what is now known as Chalgrave was East Coten (‘east cottages’) in 926. It is quite likely that East Coten only became commonly known as Chalgrave after its status was improved when the church and early manor site were established there.

Further information can be found on the Chalgrave, Tebworth, and Wingfield history pages, as well as more in depth information on some of the many interesting buildings in Tebworth, Wingfield, and Chalgrave.

This is a survey made in 1986 by Stephen R Coleman of what was then Beds County Council, on the History Landscape and Archaeology of Chalgrave.

Although only two public houses (The Queens Head and The Plough Inn) currently remain, there were originally at least 5 in the Parish.

For a selection of interesting photographs from days gone by, please visit the Old Chalgrave section on the Photographs page.

A selection of historical maps showing how the local landscape has changed over the years.

Audio and video recordings from past events that have taken place in the parish. 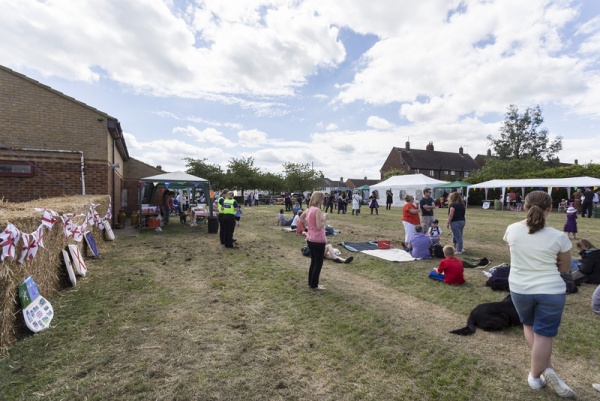