There are seven councillors in Chalgrave Parish. The change over to the Unitary Council means that the present councillors will serve for a two year period. If you are interested in becoming a councillor, contact us and we can tell you what is involved and how you can apply at the next election. You might not want to be a councillor, but could give some time as a member of one of our committees, or we can put you in touch with other parish organisations.

Our current councillors and parish clerk are: 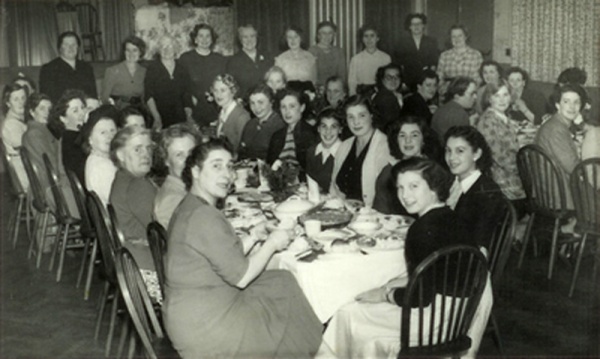