Your Ward Councillor represents you on Central Bedfordshire Council. The Unitary Authority is responsible for all aspects of local services and policy, including planning, transport, roads (except trunk roads and motorways), public rights of way, education, social services and libraries. Most councillors are not paid a salary, but get a basic allowance for the work they do. The constituency of Heath and Reach elected Mark Versallion in 2011 to represent Hockliffe, Eggington, Stanbridge, Tilsworth, Tebworth, Wingrave and Heath & Reach. Mark has served on the boards of hospital trusts, schools and many charitable organisations as well as serving his country as a naval officer for 14 years in the reserves. Contact Mark Versallion.

Update regarding Mark’s meeting with Highways England on 13th August 2020:

Your South West Bedfordshire MP represents you in the House of Commons. The House of Commons is responsible for making laws in the UK and for overall scrutiny of all aspects of government. Andrew Selous was appointed Parliamentary Under Secretary of State, Minister for Prisons, Probation and Rehabilitation at the Ministry of Justice on 16 July 2014. He has been the Conservative MP for South West Bedfordshire since 2001. Contact Andrew Selous.

Your 7 Eastern MEPs represent you in the European Parliament. They scrutinise proposed European laws and the budget of the European Union, and provide oversight of its other decision-making bodies.

Lords are not elected by you, but they still get to vote in Parliament just like your MP. You may want to write to a Lord. Which Lord should I write to? 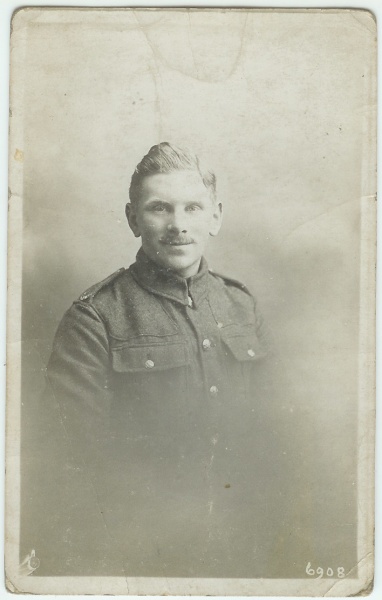 Jack Hyde. Does anyone have any details please?