HM Lord-Lieutenant of Bedfordshire Susan Lousada has expressed her condolences, as a ‘huge sorrow’ fills Bedford with the passing of her Majesty the Queen Elizabeth II.

The Queen was the longest reigning monarch in British history and has been a much-loved figure in the United Kingdom, the Commonwealth and across the globe.

HM Lord-Lieutenant of Bedfordshire, Susan Lousada, said: “On behalf of the people of Bedfordshire, may I express our sincere condolences to his Royal Highness King Charles III and all members of the Royal Family for the loss of Her Majesty the Queen.

“Her contribution to the life of this nation and to the Commonwealth was enormous and she was a symbol of strength and stability through the decades in which this world has seen so many changes “may Her Majesty rest in peace.”

Her Majesty was respected for her commitment to a life of service and an important figure-head to the world.

On numerous occasions, Her Majesty visited Bedfordshire accompanied by her husband HRH The Duke of Edinburgh to whom she was married for 73 years.

Read: Bedford remembers: Her Majesty the Queen’s visits to our Borough.

Flags are being flown at half-mast across Bedfordshire and a book of condolence will be available for people to write their messages.

Read: Bedfordshire’s book of condolence for Her Majesty the Queen

“We are deeply saddened by the passing of our Queen, Elizabeth II. We are grateful to Her majesty for a lifetime of dedicated service to the people of the United Kingdom and the Commonwealth.” 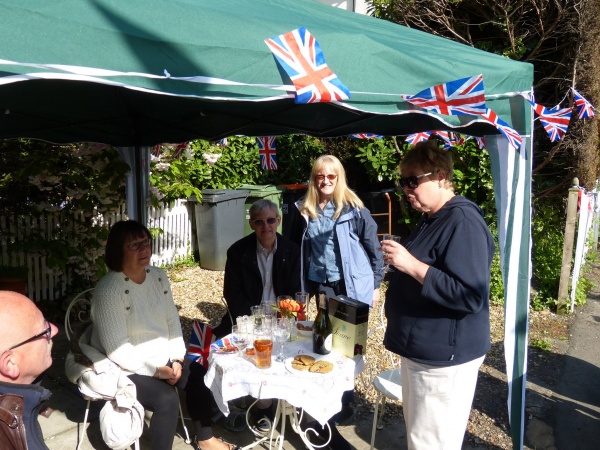